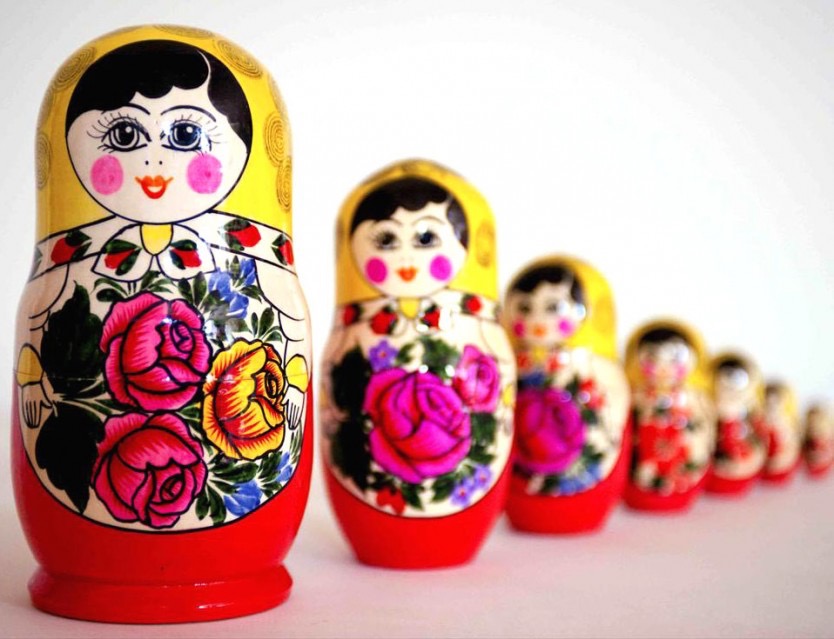 Continuing with the summary series about coming standards, I will explain a bit about the Representing CoRE Formats in JSON and CBOR draft. If you are interested on other such posts, please check Mapping HTTP to CoAP too.

The point of this draft (soon RFC) is to define a format for representing and translating Web links RFC5988 from CoRE link format RFC6690 to JSON RFC7159 and CBOR RFC7049. While JSON is a very generic and well-known format at the moment, we expect CBOR to become popular for those bandwidth savy or working on constrained devices. What this draft then defines is then the translations: Link-Format –> JSON –> CBOR.

Let’s explain it with examples. If your CoAP client sends a query to a CoAP server as below.

What would you get back?

1. Response in Link-Format Link-Format is a series of web links. Each link (or link-value) is composed of attributes link-param applied to a URI-Reference. The uncompressed example below shows one such collection that could be received as response.

Same as before but this time we would do a mapping adding the appropriate JSON tags.

CBOR would have two variants, pure CBOR in hexadecimal, which would a priori be unintelligible for readers:

Or CBOR diagnostic format which would look like this:

The model mapping is straightforward for the collection of links and attributes, requiring CBOR an a bit of an extra mapping to the encoded values, its CDDL being:

In general lines, this was the draft. If you wonder how much more efficient each format is over the others, the CBOR is definitely more compact: