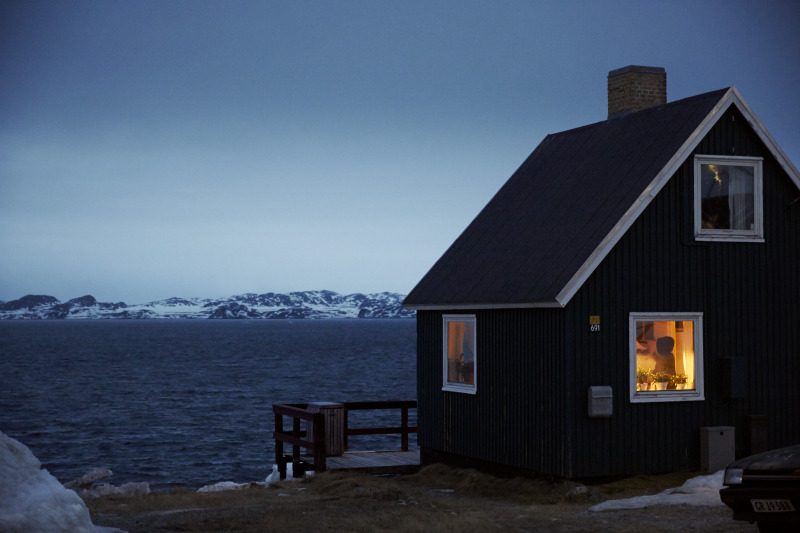 This article is about IPSO Smart Objects and interoperability. It was featured at the Ericsson Research Blog, you can read there the full version.

In Summary, last week we released the Smart Objects Starter Pack the IPSO first draft on semantic Interoperability for the Internet of Things (IoT).

The document and XML objects specify a set of basic data models that can be used to define common IoT devices.